In May of 1940, with the war in Europe gaining momentum a young Manitoba man, not quite 18 made his way to Camp Shilo and joined the Canadian Army. At the time a regiment from Weyburn, Saskatchewan was training there and this soldier was folded into that regiment along with about a dozen other Manitoba men. They trained at Shilo for less than 8 months before they were sent to Toronto then to Halifax to board The Penland for their deployment to England.


On December 25, 1940 this young soldiers landed in Scotland and along with his regiment made his way south to the coastal towns where they continued their training and served countless hours of patrol duty. It wasn't all work for these bright eyed soldiers, though. They often had the opportunity to go on leave to London.

During one weekend leave, this soldier was playing Canadian football with his friends in Green Park in London. He went running for an over thrown pass and wound up running head long into a fiery little red-head, knocking her off her bike and into a pond. With his pals hooting and cat calling him, the soldier waded into the pond, helped the young lady out and picked up her badly damaged bicycle. After much apologizing and pleading, the young lady permitted the rowdy group of soldiers to drive her to work, as she was already late.


Over the weeks that followed the young soldier couldn't stop thinking about the pretty little redhead and on his next weekend leave he sought her out. At first she wouldn't give him the time of day because she knew that she didn't want to fall for a soldier, especially a foreign one, but he wore her down. He spent every leave for months showing up at her work, the hospital where she volunteered and at Green Park, her favourite place to sit and read.

His persistence paid off. She finally agreed to go out with him because she was already in love with him and an engagement soon followed. Their wedding plans were postponed several times due to the young soldier's training schedule but on August 1, 1942, he sent word that he had been granted a 24 hour leave and they were married. 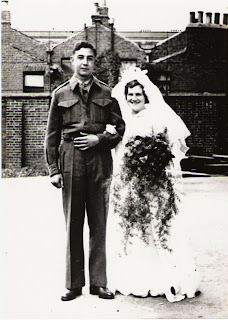 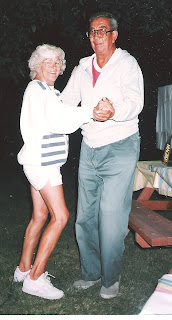 Through the heart ache of the war, the death of a child, the birth of nine more children, hard times, good times, flush times and even more lean times, they loved each other. They spent their free time at the Legion, danced every chance they got and held their family close. They lived and loved each other for nearly 50 years when the young soldier, now a husband, father and grandfather passed away on November 9, 1991. He was surrounded by the family who loved him, loves him still...misses him still.

He was my grandfather, my Papa...Arthur 'Chim' Kirton. We remember.

Email ThisBlogThis!Share to TwitterShare to FacebookShare to Pinterest
Labels: Generations 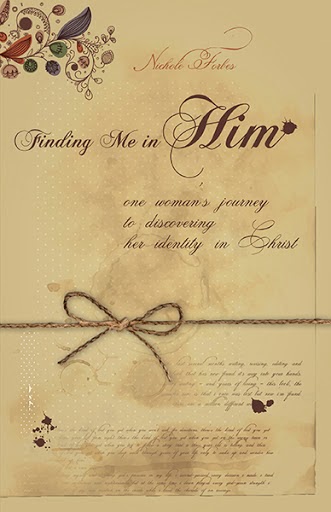